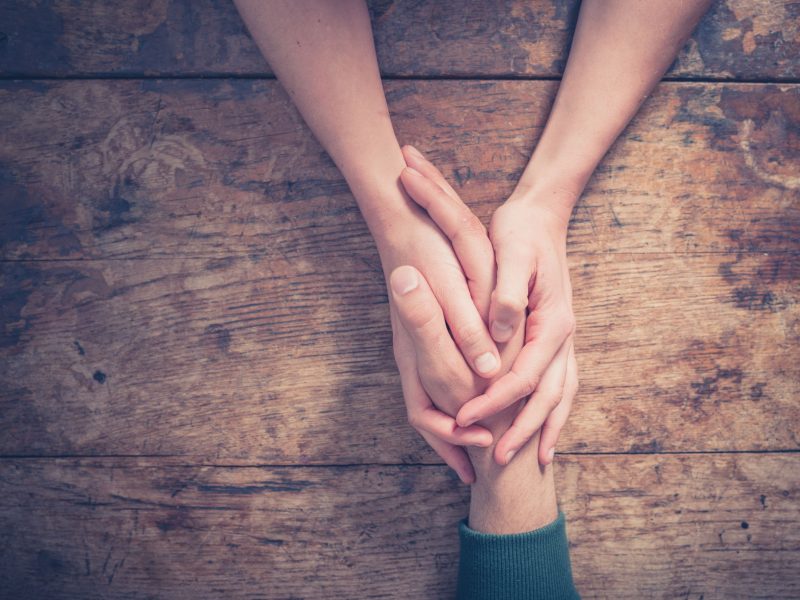 SkyCity’s Health and Safety team performed exceptionally while safeguarding the physical and emotional wellbeing of its staff during the events of last month’s fire. TriEx was proud to support them through the first response phase, with two of our Christchurch-based team members going above and beyond to provide additional support and expertise.

SkyCity contacted our team the day the fire began with a request for us to send support. As luck would have it, Donevon Viljoen was already in Auckland with plans to teach a first aid course that day. Fellow First Aid InstructorRick Eisenhart joined him shortly after, boarding a plane from Christchurch within hours to land in Auckland that evening.

Donevon and Rick’s vast experience in first aid and psychological first aid training proved invaluable during this time – as did their backgrounds; with Donevon having worked as a Paramedic in South Africa, and Rick having 35+ years’ of fire fighting experience both in New Zealand and abroad. The pair worked tirelessly over five busy days (and nights!), with a key focus on providing emotional support and techniques to relieve anxiety and stress to the hundreds of SkyCity staff onsite.

“The key thing for us was to touch base with the staff and talk to them about how they were doing,” said Rick, who described SkyCity’s response in dealing with the incident as “absolutely fabulous”.

Donevon agreed that the efficient management of the response efforts – and SkyCity’s transparency and willingness to provide TriEx with all-areas access – ensured the best possible outcomes for staff onsite.

“As soon as we arrived onsite, we met with Peter Hayes (Group GM Health and Safety SkyCity) who was running the health and safety response for the precinct.

“We were briefed about what SkyCity’s response was and what was expected of us, and then Rick and I began the task of briefing staff returning to the precinct about the measures being taken to ensure their safety and wellbeing. A significant part of this was talking them through the kinds of emotional responses they could expect re-entering an evacuated area.”

Kitted out in hi-vis gear, which is ordinarily not allowed on casino premises, Rick and Donevon made themselves visible and available to all SkyCity staff across all different shift patterns, including security, dealers, cleaning staff, kitchen staff and reception.

“After walking through the entire facility and being briefed by one of New Zealand’s leading Occupational Hygienists, Derek Miller, we were able to reassure staff that no particulates had been found in any of the tests conducted, and that the site was safe,” said Rick.

“It was really important to acknowledge that it was completely normal for them not to be feeling right, and encourage them to talk about their thoughts and concerns, and really listen to them. Sometimes we’d break the ice with a funny handshake, and that injection of humour was just what some of the staff needed to feel a bit more relaxed.

“We started with a briefing on how they would feel being back onsite, and then we’d continue to touch base with staff throughout the casino each day. We spent entire days walking around the site and just talking with people, and walking them through different techniques to relieve stress and anxiety. We’d circle back past employees later in the day and see them practicing the techniques we’d shown them, so it was really cool to see them putting that into action.”

Rick and Donevon understood the importance of looking after their own wellbeing throughout the course of the 120-hour fortnight – making it a priority to walk around outside and catch up for a debrief at the end of each day.

“It was a real team effort,” said Rick. “Anatoly, who is also a First Aid Instructor at TriEx, was supposed to be on leave. He changed his schedule to fill the gaps our absence at training courses left, which we really appreciated.

“TriEx management blocked out a day for us after our return to Christchurch, so the entire team was really supportive.”

All of us at TriEx would like to extend a huge THANK YOU to Rick and Donevon for their incredible effort in support of SkyCity’s health and safety team and SkyCity staff. Your care, compassion and wisdom is an amazing resource for our clients!